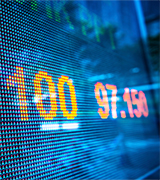 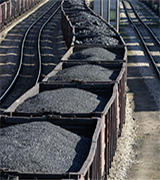 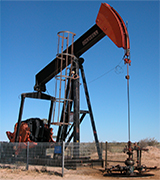 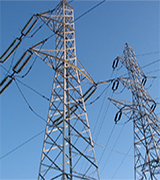 MERIDIAN ENERGY
Meridian is involved in a wide range of energy segments in both the conventional and renewable markets. Our main foci are in site investments and the brokerage of commodities in the conventional markets of coal, oil, and natural gas. Our understanding of and experience with bio-fuels, hydroelectric, solar, wind, and conversion technologies is extensive making Meridian a leader in this ever-changing dynamic field.

Meridian is engaged in both the energy brokerage and site investment markets:

Brokerage: Meridian has an extensive network of large and small buyers and sellers in the coal, natural gas, oil/petroleum, and minerals markets. Our inventory of aggregated energy sites and energy commodities vary monthly. However, our extensive industry knowledge and contacts allow Meridian to cater to buyers’ and sellers’ requests regardless of current inventory.

Investment: Meridian will identify and evaluate potential energy investment opportunities for Meridian’s private capital placement or for our network of investors based on specific investment criteria. Our investment criteria varies across each industry segment and thus differs on a case-by-case basis. Meridian focuses on companies with strong fundamentals, cohesive management, and the ability to be a part of a larger acquisition.

The United States will become a net exporter of liquefied natural gas (LNG) starting in 2016 and an overall net exporter of natural gas in 2021. U.S. LNG exports are expected to start with a capacity of 1.1 billion cubic feet per day in 2016 and increase by an additional 1.1 billion cubic feet per day in 2019. Cumulative U.S. LNG imports from 2011 through 2035 are down, due in part to increased use of LNG in markets outside North America, strong domestic production, and relatively low U.S. natural gas prices in comparison to other global markets.